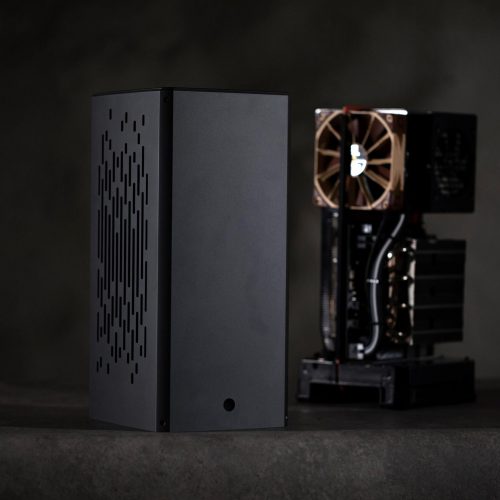 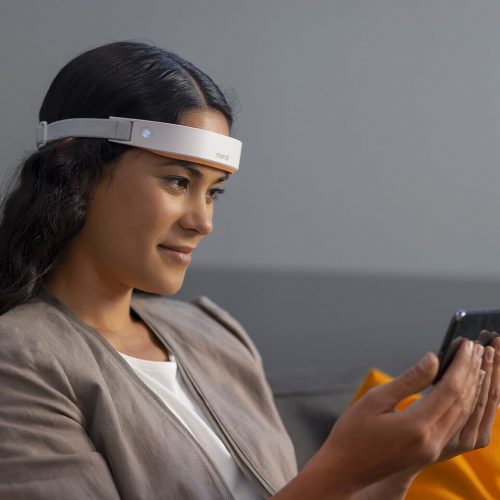 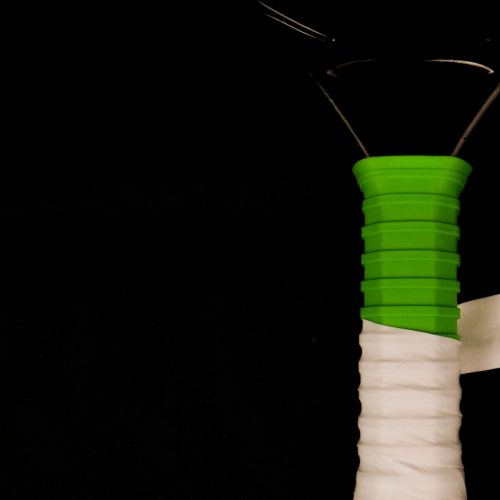 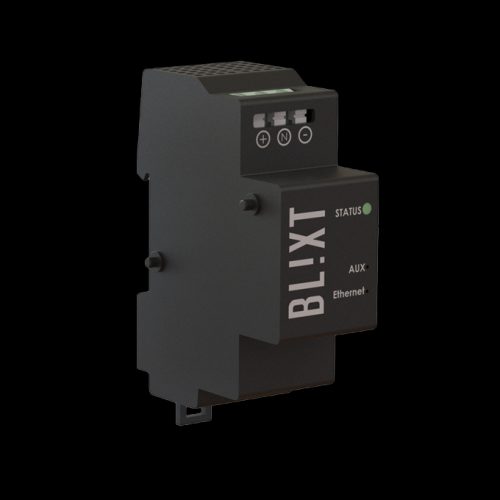 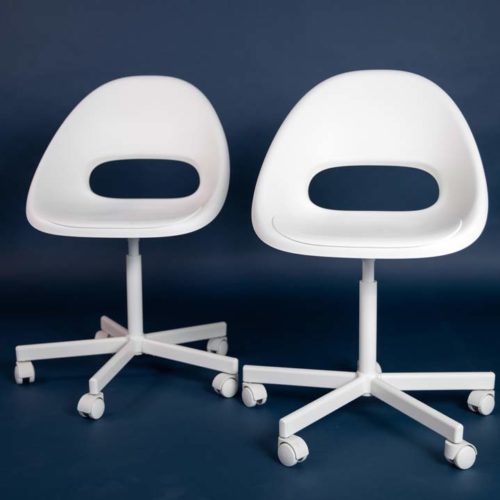 IKEA needs no further introduction. The Swedish furniture giant has collaborated with designers all over the world to develop their products. One of them is Carl Öjerstam from Carl Design, who has worked with IKEA for more than 20 years. 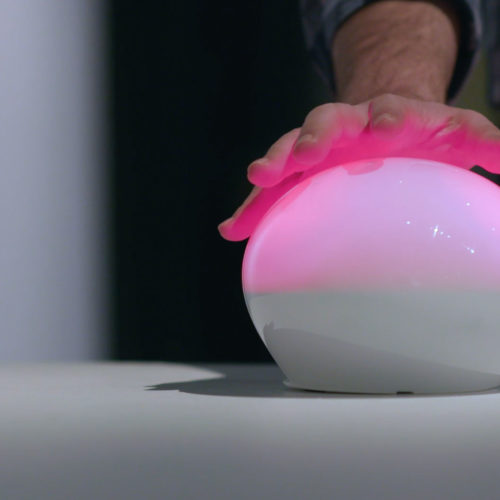 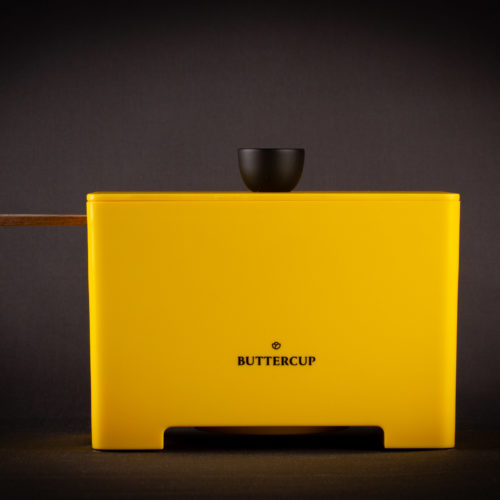 During the first half of the 20th century, butter was stored in what is called a “cooling cabinet” where the temperature was between 10-14°C. Over time, the cooling cabinet disappeared and butter was instead relegated to the refrigerator, where the temperature is significantly lower. This makes the butter hard and keeps its flavours locked inside. Consequently, pure butter has been blended with additives, including canola oil, to meet people’s demands. Until now. 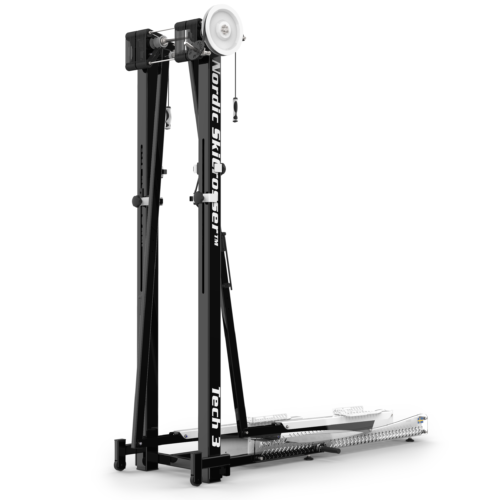 A game changer for the snowless cross-country skier 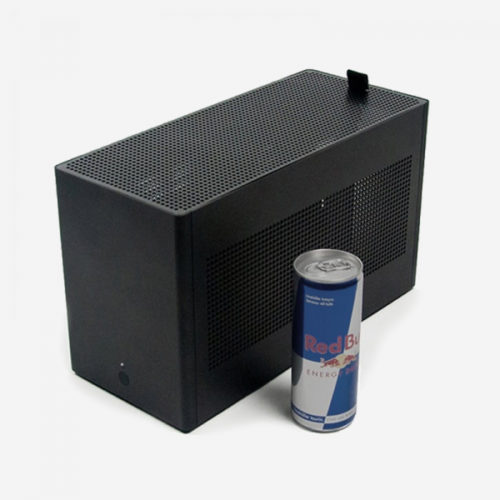